August 2020 – A Paravel UPDATE – We had the pleasure of having Jon Jones join us for a birthday dinner celebration in Santa Rosa. Jon brought his wines to pair and share making the dinner and the evening one exceptional event.

Former trombone player turned winemaker, Jon Jones makes wine for others but Paravel is his.

We had the pleasure of a tasting with him, on his birthday actually, in the Henry Brothers Ranch Vineyard on Howell Mountain.

Jon is by no means alone in his endeavor. His wife, two daughters and a big black dog are all engaged to make Paravel’s estate vineyard and wines a loving success. I say love because that is exactly what we felt as Jon described his family, his work and his wine.

Jon created Paravel’s first vintage in 2011. He’s been working, though, for 15 years with some of the big-boy wineries and currently works as an associate winemaker for 9 wineries. This year he’s making about 720 cases of Paravel. His goal for 2023 is to be producing 1000 cases of Paravel’s reds and Rosé.

Jon engaged us with stories of his wine making and some of the trials born in crafting exceptional wine, all while enjoying a loaf of his homemade bread, olive oil they produce, and his exceptional wines.

To purchase Paravel wines you need to contact Jon at paravelwines@gmail.com. Their wines are only sold directly to the consumer. They are still a very small producer and wine club members get nearly all the wine that’s available, but reach out to him. They are, without question, incredible wines made by an extremely talented winemaker and his family!

Discovering and writing about exceptional wines……. 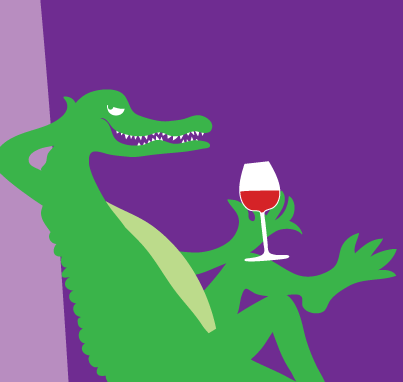 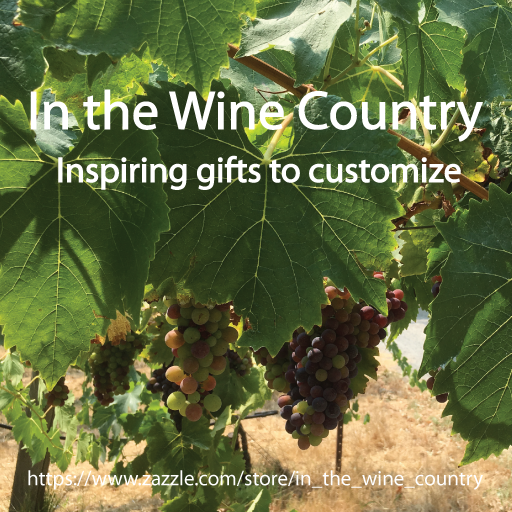 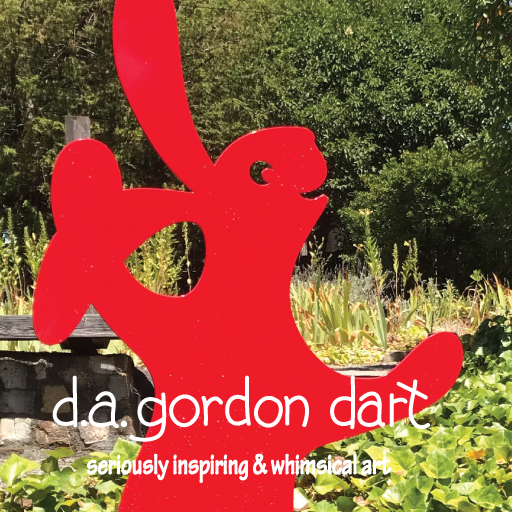 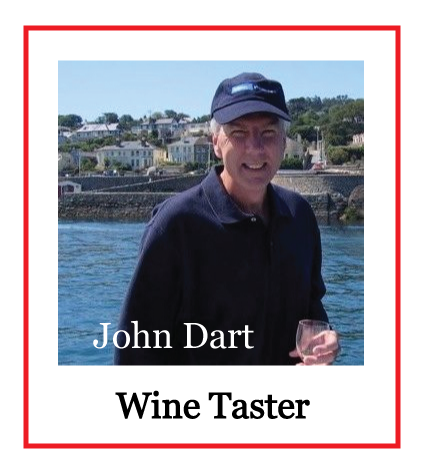 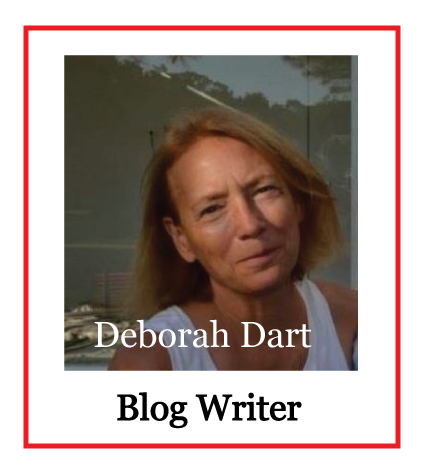 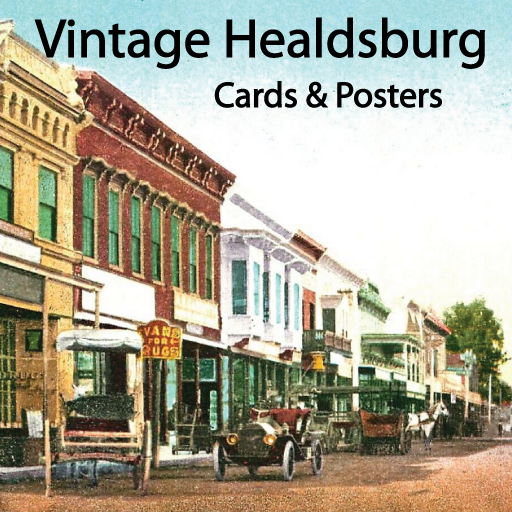